The fashion show has its blueprint. It’s a runway down a venue’s center, flanked on either side by a conspicuous audience. There’s the progression of models—lanky and young. Cool music. Low-key cameras. Afterparties.

Balenciaga, however, always takes care to flip the blueprint on its head. The luxury Spanish brand posed some necessary questions for its most recent presentation: What could a fashion show be, in the future? What was already a fashion show, that we never named as such? Streetwear? Nightlife? Movie premiers? Creative director Demna Gvasalia focused on the latter for Balenciaga’s most recent collection, Spring/Summer 2022.

It was a two-part series. An eclectic cast—consisting of staff, celebrities, and traditional models of every demographic—took to a Hollywood-red carpet themed runway. They wore the brand’s most recognizable elements: wraparound sunglasses, platform Crocs, an overwhelmingly black color palette, and silhouettes either ultra-baggy or ultra-slim. The show’s footage is slightly grainy, early-aughts style. In place of a soundtrack, there are camera shutters, and the calls of photographers angling for a good shot.

Guests were led to a theater that screened the tongue-in-cheek short film, The Simpsons | Balenciaga. The brand calls the collaboration, “the latest in a progression of activations that push certain boundaries set up between fashion and other forms of entertainment.” The industry, after all, is just one aspect of a broader popular culture—far from definition, and gradually shedding its exclusivity. 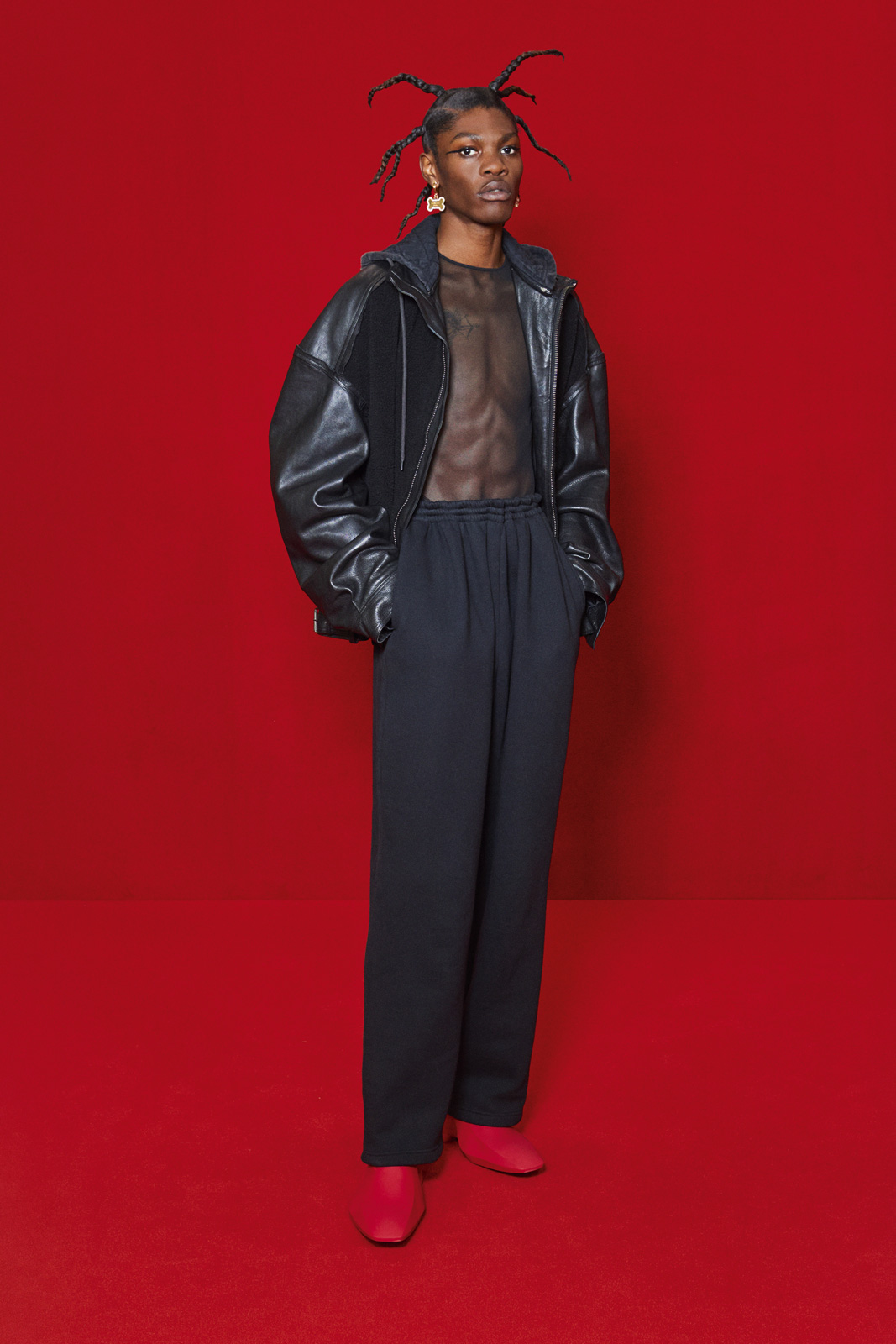 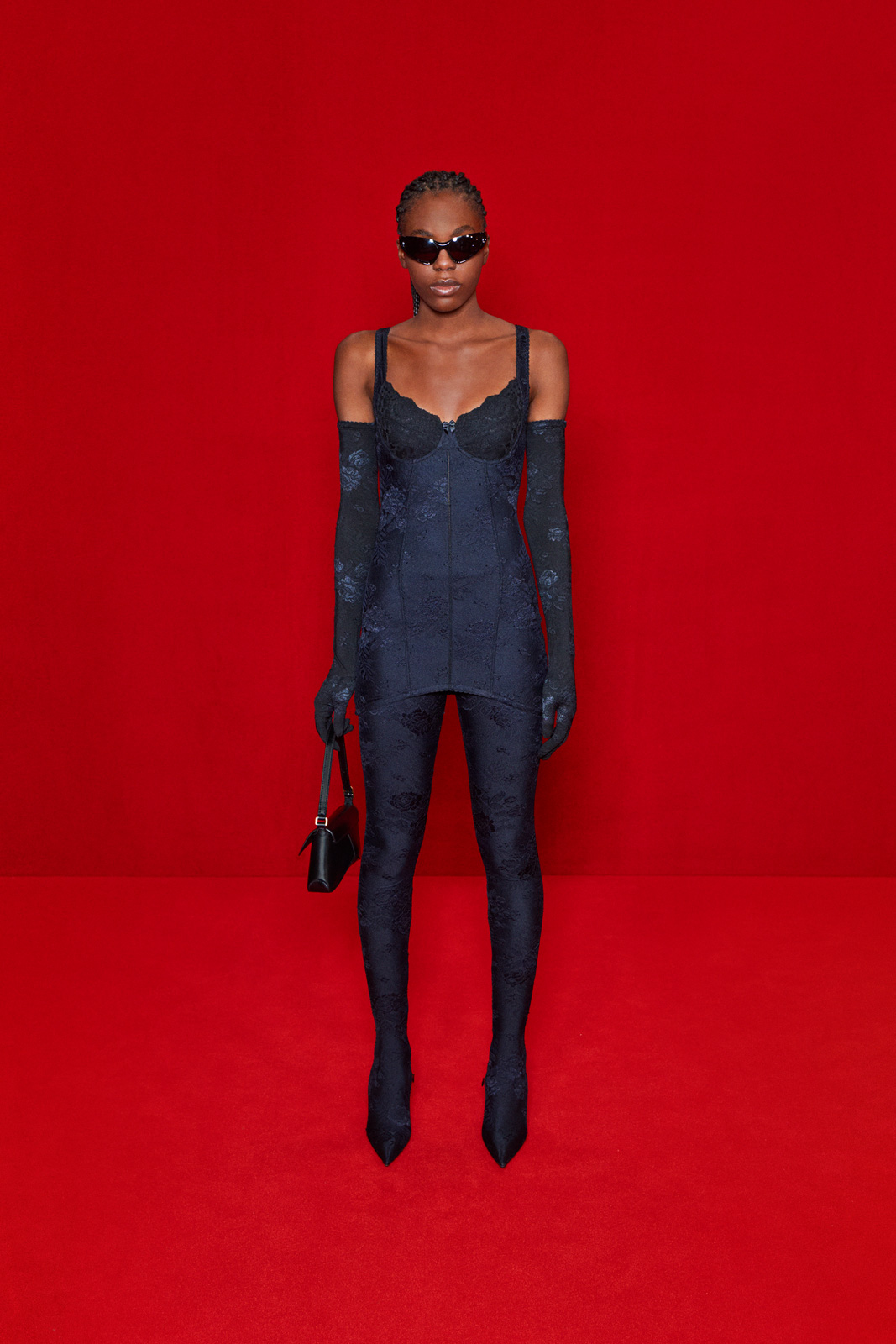