Photographer Dustin Pittman shares images of the legendary designer alongside Liza Minnelli, Pat Cleveland, and other icons from his star-studded entourage

Ewan McGregor extends from his rugged 5-foot-10 frame into Roy Halston Frowick’s 6-foot-2 polished build, and then further elongates himself to fit the designer’s massive ego and sumptuous style for Netflix’s Halston, a 10-piece biopic series.

The multifaceted Midwesterner was infamous for toting a fashionable caucus of models and muses adorned in his designs—Pat Cleveland, Karen Bjornson, and Alva Chinn, to name a few—deemed the Halstonettes. 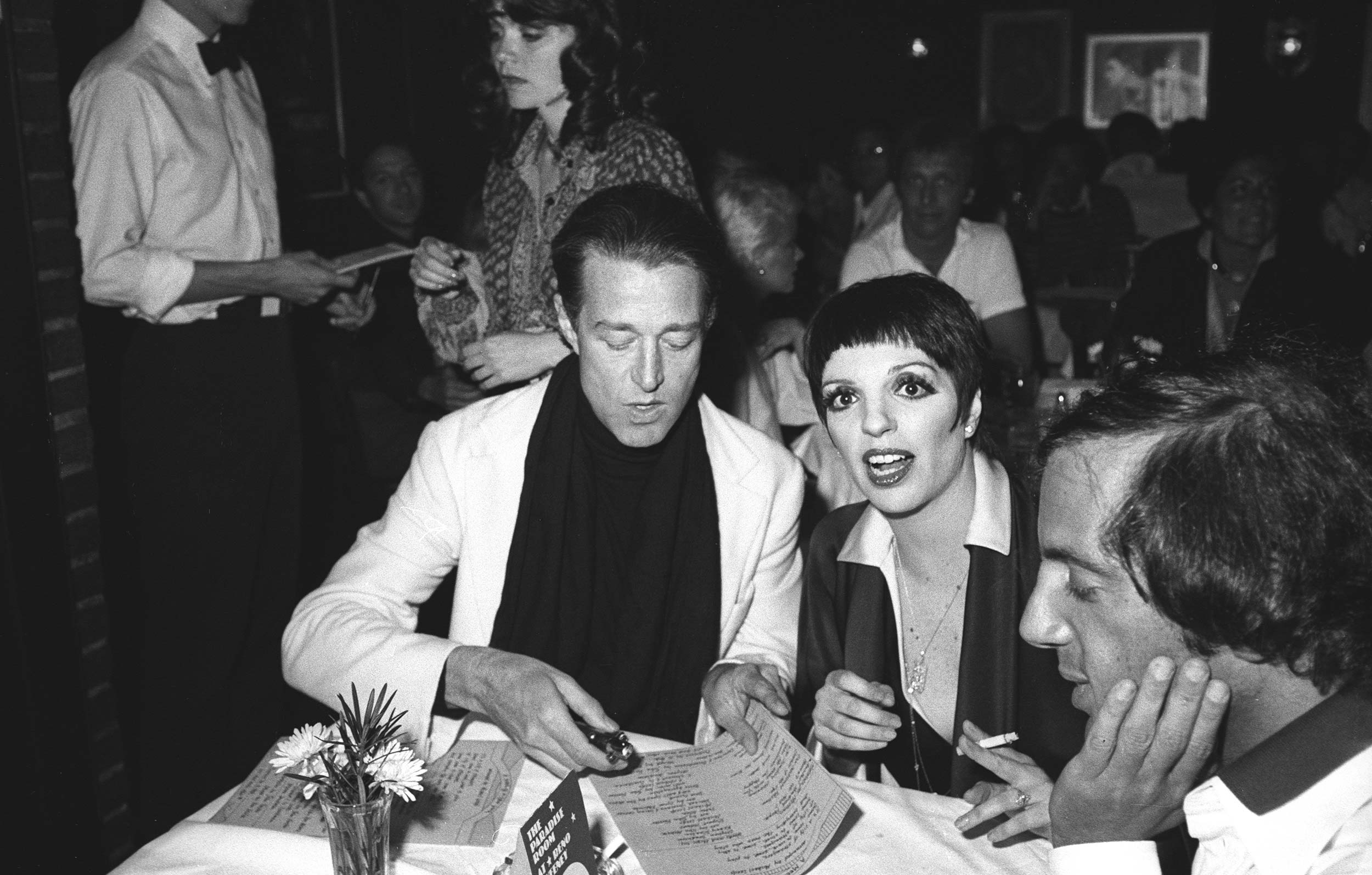 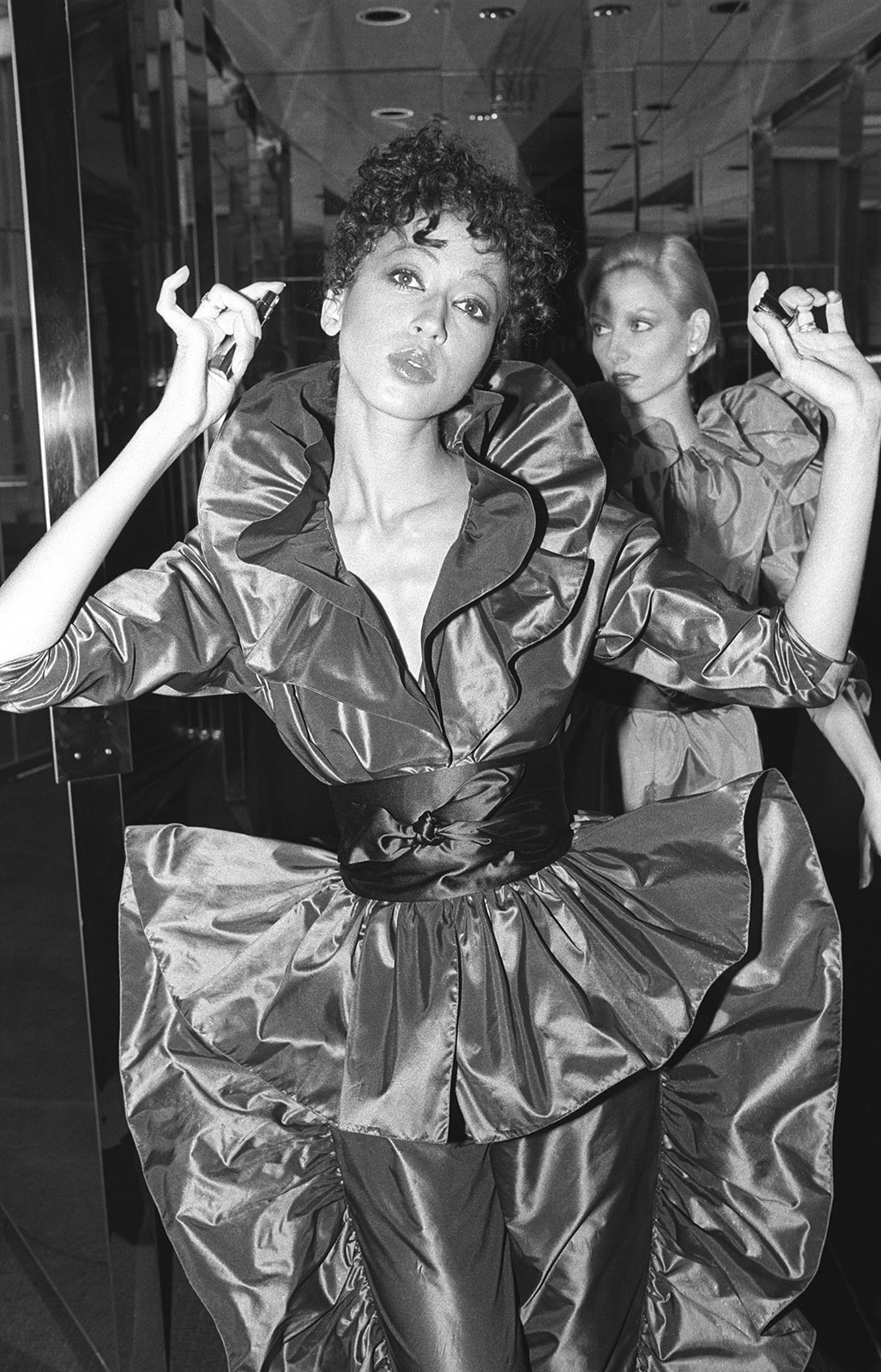 With slicked-back hair, dark sunglasses, and a fitted dark turtleneck, Halston was self-made (and self-sold). The designer made his name liberating women through clothing. His genius lies in the simplicity and refinement of his work—Jackie Kennedy’s pillbox hats, a perfume inspired by fresh grass and a sweaty jockstrap that generated $85 million, minimalist ready-to-wear women’s clothing, Braniff International Airways revolutionary uniforms (and those for Girl Scouts, the ’76 U.S. Olympic teams, and the NYPD), the illustrious costuming of Martha Graham productions, and also menswear, luggage, handbags, lingerie, carpeting, and bedding.

For Document, the principal photographer of pop, Dustin Pittman, divulges never before seen images of Halston alongside his beloved Halstonettes and established entourage.

Pittman first encountered Halston in the early ’70s, before Halston was “more Famous than Famous.” The two slid in and out of each other’s lives as they frequented clubs into the later hours of the night otherwise referred to as the morning. 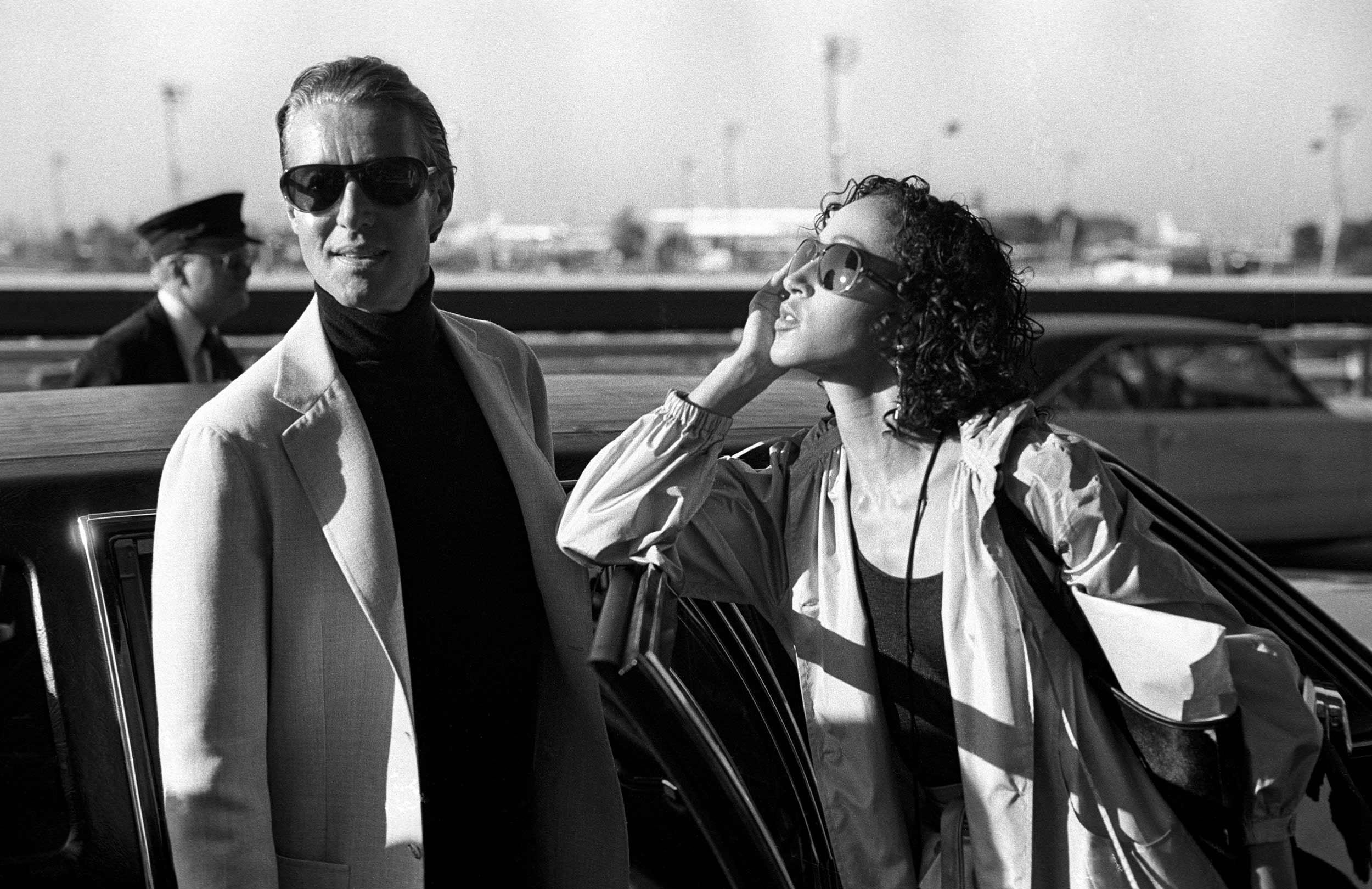 He became enamored with the designer, watching him grow into the legend he became—waving his extra-long cigarette holder as if it were a wand, calling his models’ names on the runway while other designers pinned the women with numbers on cards, and bringing the future to the present with fashion.

Through Pittman, the world witnesses the legendary allure of Andy Warhol’s Factory and the underground stars that inhabited pop culture in its dawn. Now, from his archive, we see the late designer swathing and socializing with the cultivated bravado synonymous to his name.

“Everything he touched was golden,” says Pittman. “He knew exactly what something should look like and how to make it happen before he even laid his hands on the fabric.”