The lo-fi dance producer discusses his latest EP, “a love letter to one’s self” written under lockdown in NYC

Michael Baltra can’t quite place when he started making music. As a young schoolboy in Philadelphia, he took up the violin. The quietest person in the room, he was the last to choose from a box of instruments his teacher presented to the class. He liked it some, but ultimately ditched the instrument after a few years of willing success with it. It wasn’t until five, or maybe 10, years later that he started making music in a way that more closely resembles the lo-fi house tracks indissoluble with his reputation.

A child of the musical blogosphere (the Philly EDM scene was lacking and, if it existed, it was before he was “ready to embrace it”), Baltra finds inspiration nowhere in particular…and also everywhere. “The best way I can describe it is as my subconscious,” he supposes. 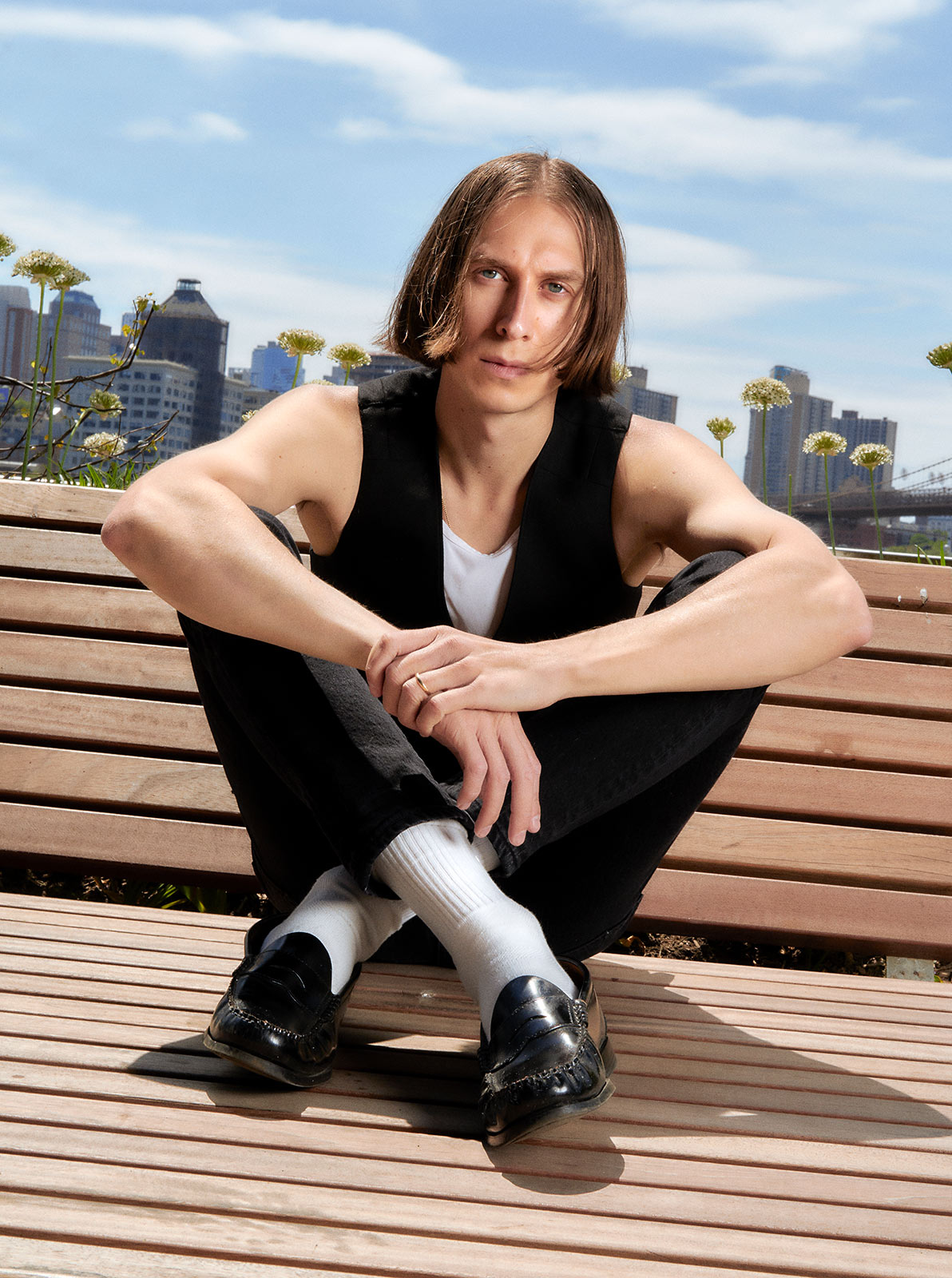 Collaboration, perhaps, is a point of inspiration. His early career saw determined (and ultimately successful) pleas to YouTube video greats like OOUKFunkyOO and Moskalus, which ultimately garnered Baltra some more than modest (millions) view counts. Since, his tracks have featured the vocals of others, like Seoul-born, LA-based singer and producer Park Hye Jin and Baltra’s wife, Angela.

His newly released five-track EP is a bit different. Baltra’s vocals are a centerpiece of Ambition, taking a variety of forms from the distorted effects on “Make It B.I.G.” to the bare bellows on “Baby.” Singing himself instead of splicing in a sample or asking a friend was uncomfortable, but that’s something he’s found intrinsic to producing quality work. Pushing past discomfort to make something truly new. “I’m not reinventing the wheel,” he muses, before clarifying. “I’m not inventing the wheel.” 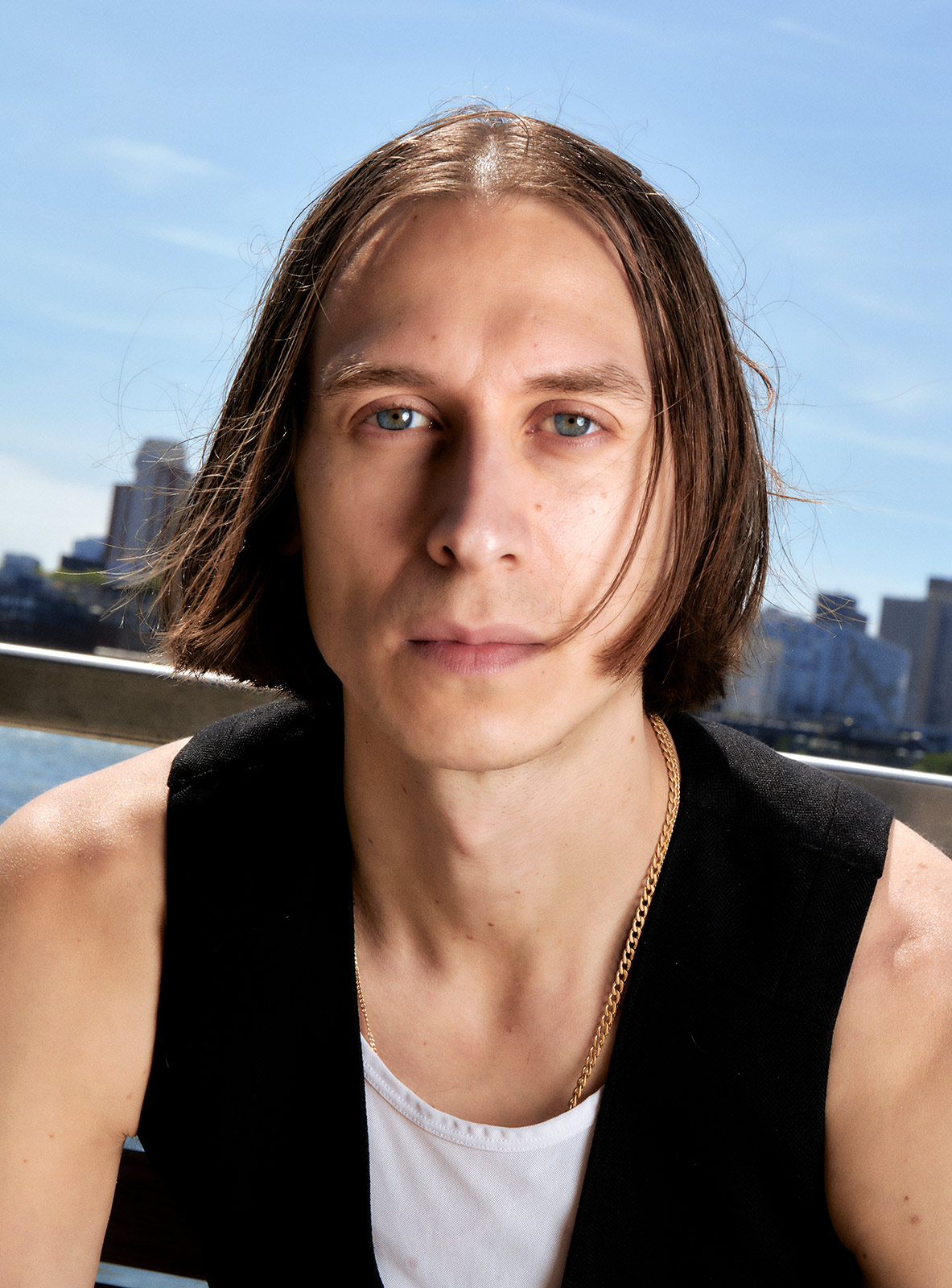 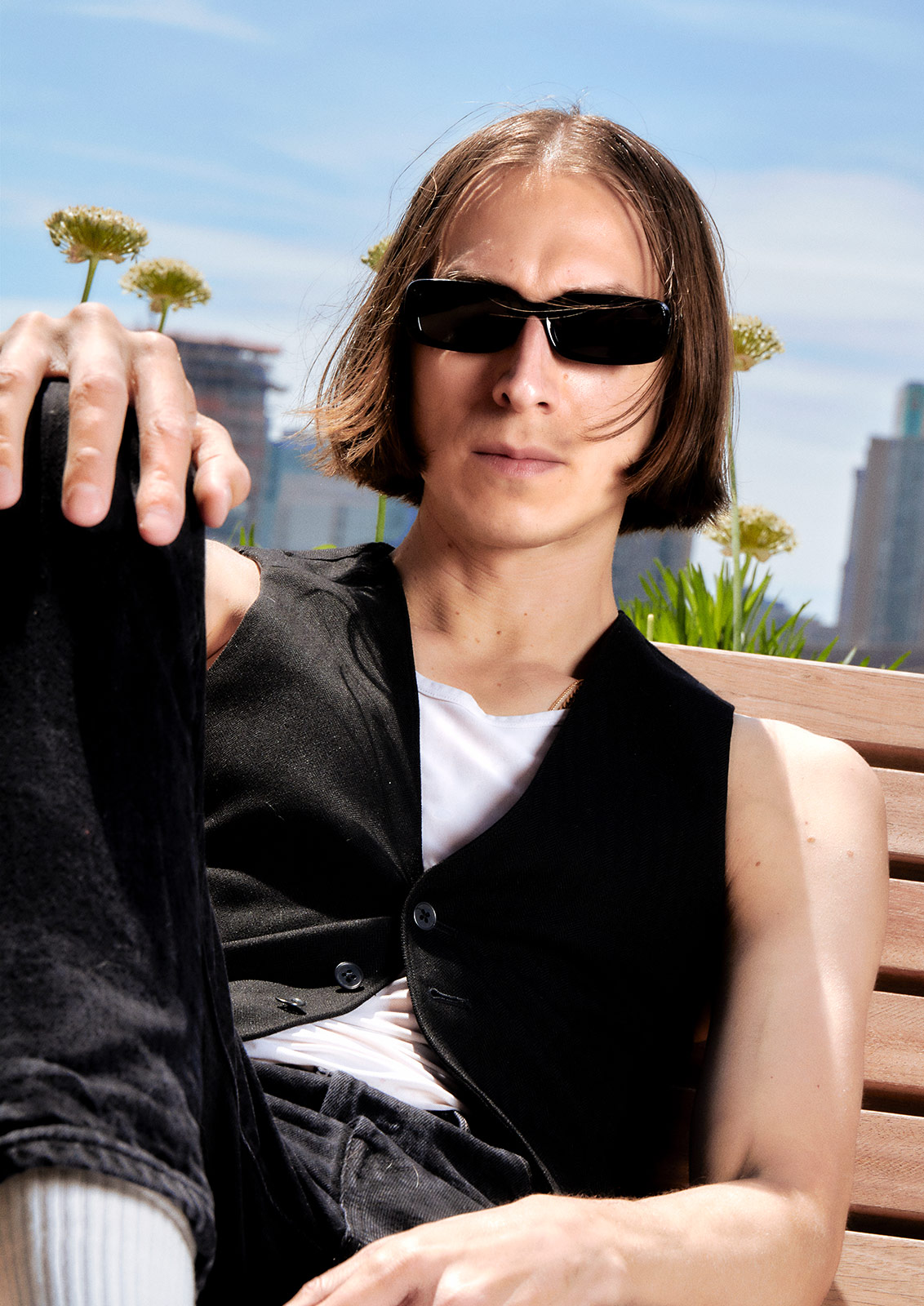 The tracks on this EP are distinctively intimate. Written entirely under lockdown in New York City, Baltra knew it’d be some time before he’d be able to play his music for sweaty crowds packed into warehouses, so they aren’t made with the driving intention of dance (though the tracks are still undeniably danceable).

With Ambition, Baltra found himself rethinking intention. The tracks on the EP explore questions brought on by isolation. “In essence, it’s a love letter to one’s self—an inner-dialogue questioning whether the material items we buy as a form of escapism or self-expression is what gives us our value or if there is something deeper, something more intrinsic.”